ABLE Accounts - What You Want to Know

ABLE United is Florida's ABLE program and is scheduled to begin providing services in Florida on July 1, 2016.

The Achieving a Better Life Experience (ABLE) Act allows individuals with disabilities and their family and friends to deposit funds into an ABLE account while maintaining government benefits.

ABLE accounts (not "Trusts") can be very helpful and a powerful tool for certain individuals with disabilities. Remember, to use an ABLE account the disability has to have occurred prior to age 26, so the eligible candidates will be limited. If a person can qualify, ABLE United states the account will be able to be opened online in about 15 minutes at their website: AbleUnited.com. Also remember contributions will initially be limited to a total of $14,000 per year.

I have been getting a lot of questions about how Special Needs Trust (SNT's) compare to ABLE accounts. Here are a few of the similarities:

-Both ABLE Accounts and SNT's can be exempted from eligibility for Supplemental Security Income (SSI) and Medicaid programs.

Differences between ABLE Accounts and SNT's include:

-ABLE accounts have limits on what can be contributed annually and SNT's do not.


-All ABLE accounts have a required Medicaid payback on death and only SNT's with the beneficiary's funds (and not those funded by others such as parents) have a Medicaid payback.

-ABLE accounts are controlled by the beneficiary and SNT's are not.

There are other similarities and differences and I am working on a master chart that will set out most of these comparisons. To be continued. 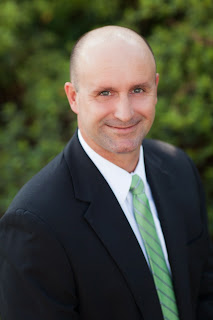 January 30, 2019
Happy New Year! We wanted to keep you updated with the 2019 eligibility figures for Medicaid and Supplemental Security Income (SSI).  The resource limit for a single person stays the same ($2,000) for SSI and long term care Medicaid programs. For a spouse at home of a person qualifying for long term care Medicaid (often referred to as the "community spouse"), the resource limit has increased to $126,420.  The income limit (maximum Federal benefit rate) for SSI is now $771 per month which then makes the Medicaid income limit $2,313 (always 3 times the SSI limit).  Medicare Part B monthly premiums have increased. According to www.medicare.gov, the standard Part B premium amount will be $135.50 per month. However, most people will pay less. The monthly personal needs allowance for people on Medicaid in a nursing home remains at $130.  Finally, the home equity exclusion for Medicaid eligibility went up to $585,000.  For a chart of these figures click here.
Read more

May 23, 2018
Co-Trustees/Attorneys Travis Finchum and Kole Long will be speaking along with Attorneys Linda Chamberlain and Charlie Robinson on Thursday, May 24, 2018 at Empath Health (Suncoast Hospice) in Clearwater FL. Topics will include Nursing Home Regulations, Dementia & Alzheimer's, Social Security Disability (SSDI) & Supplemental Security Income (SSI), as well as a Legislative Update, including New Trust Changes (with a focus on Special Needs Trust POMS and ABLE POMS updates).

You don't want to miss this educational forum which provides FREE continuing education credits. For more information and to RSVP, click here. 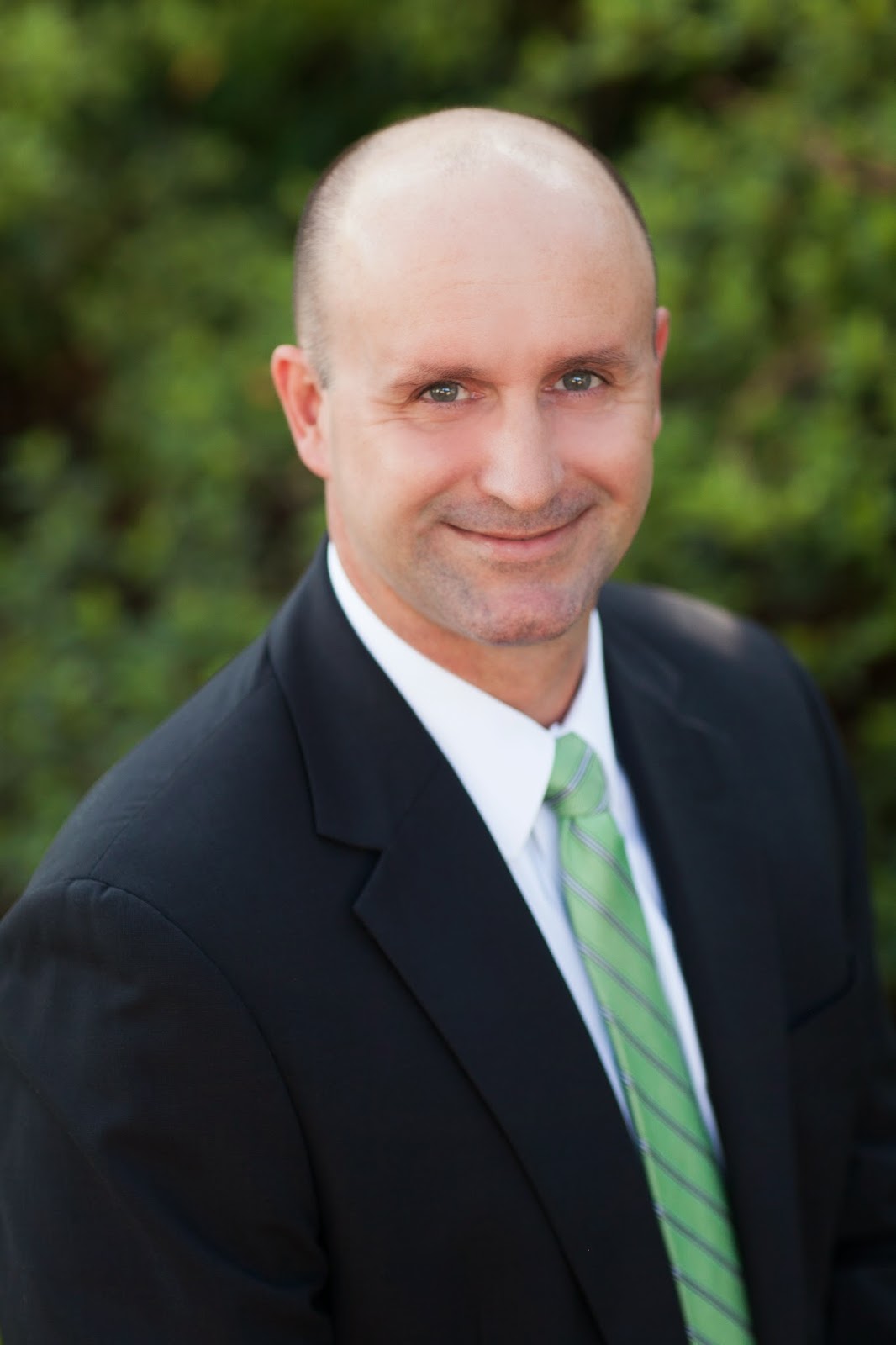 We are seeing a lot of attorneys drafting d4A Special Needs Trusts for disabled beneficiaries under age 65 when they should use a Pooled Trust.  We administer both individual and our pooled SNT, so it doesn't really matter to us.  I will propose a thought that there is never a good reason to draft an individual SNT over our Pooled Trust.  The traditional arguments for drafting a stand alone (d)(4)(A) SNT over a pooled trust include:  1) I want to be the trustee (or name a family member), 2) I want the trustee to pay back the Medicaid lien and then the rest go to designated beneficiaries and 3) I want to invest the funds, or have my investment person handle the investments.  I will take each of these points in turn.
Individuals do not know how to administer trusts in general, let alone SNT's.  The federal law and policy is constantly changing, particularly for beneficiaries receiving Supplemental Security Income, or SSI.  It is extremely difficult to keep up with these changes…
Read more